What Is The Hawaiian Guitar Called? A Hawaiian guitar is a guitar variation that comes with six up to eight strings. It is a fretted instrument using a bone or a piece of metal to make a whining, glissando sound. This instrument is played horizontally, typically while resting on a stand or the guitarist’s knees. You can see a Hawaiian guitar usually played by country music performers.

A Must-Read: What Is The Best Electric Guitar?

Other Names For Hawaiian Guitar

This musical instrument is also famous as a lap steel guitar. Compared to a traditional guitar, a lap steel guitar allows the performer to change the pitch by pressing a glass or metal bar against the strings.

In a traditional guitar, the fingertips of the performer press the strings against frets. The tone or steel bar is what the bar pressed against the strings are called.

There are three different types of Hawaiian or lap steel guitars. Check them out below:

These guitars are played horizontally, and they don’t have a resonant chamber since they come with an electric pickup. In this category, guitars may have a different appearance and may integrate instruments that are made from a rectangular solid wood block.

Aside from the lap-played model, it also comes with a close version known as console steel guitar. It is often seen compared to one neck that makes it very heavy to be used on the musician’s lap. Usually, this type of Hawaiian guitar features six, eight, or ten strings.

The body of acoustic lap steel guitars looks like a traditional Spanish guitar. This type of Hawaiian guitar is launched after the slack-key playing technique became popular in the late 18000s.

Just like any other Hawaiian guitars, the acoustic lap steel guitar is played horizontally. But compared to traditional guitars, this instrument features higher strings from the fingerboard.

Another type of Hawaiian guitar is the Dobro-type or National guitar. It usually has a reinforced square neck and comes with a resonator, a big aluminum cone that is used to increase the instrument’s volume.

These three types are similar in the sense that they are played horizontally. On the other hand, they come with slight differences that can affect your choice. Some of the best Hawaiian guitars you can find today are SX 8 String Lap Steel Guitar and Rogue Lap Steel Guitar.

In conclusion, exploring unique types of guitar such as Hawaiian guitars can widen our perspective on stringed instruments. Popular as lap steel guitar, Hawaiian guitars are intended to use horizontally, which is opposed to how traditional guitars are used. Aside from that, you will have to use a steel bar to change pitch, which is another unique characteristic. It is primarily that most guitars are pressed using fingers to let the frets change the pitch of the sound produced by the instrument.

If lap steel guitars interest you, start learning how to play the instrument today. Aside from their unique appearance, the sound they produce is also refreshing to the ears. 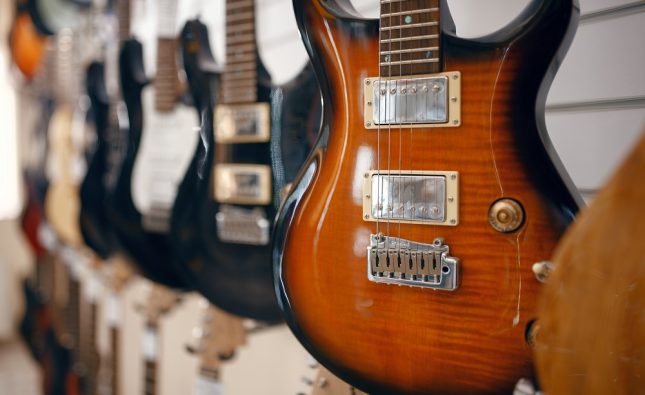 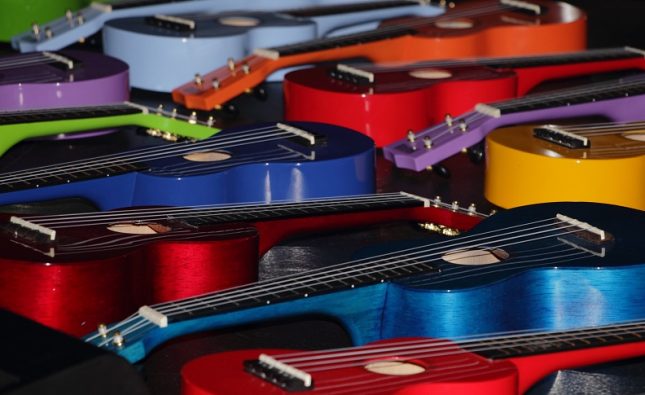 One Reply to “What Is The Hawaiian Guitar Called?”