What Is A Hum Eliminator? The humming sound on your audio setup can get into the nerves, and it must be eliminated before the performance. But it requires a dedicated device designed to remove most audio noise issues.

It is the hum eliminator, essentially an isolation transformer that prevents the ground loops behind the buzzing and humming noises in audio setups. The Ebtech Hum Eliminator, for example, works by filtering out unwanted current and voltage in the ground line, causing the humming noise. It also maintains a solid and safe ground, a must for safety reasons whenever electronics are in use.

Essentially, an isolation transformer is used in transferring electrical power from an alternating current (AC) power source to another device. It blocks the transmission of the direct current (DC) part in signals between two circuits while allowing the AC part to pass. It also isolates, in a manner of speaking, the powered device and the power source resulting in the solid and safe ground.

In audio devices, an isolation transformer suppresses the humming and buzzing noises generated by the electricity in sensitive devices. These devices can also include computers, laboratory instruments, and medical devices.

We have to emphasize that isolation transformers are unique in the sense that these break the galvanic connection between circuit branches while still passing audio signals. These can also cause the balance in an unbalanced line and vice versa.

These are also designed to provide outstanding common-mode rejection. It is the amount of humming and buzzing noises that can be canceled yet still allowing the desirable signal content to pass through.

Furthermore, many types of hum eliminators can be used in video distribution systems! In videos, ground loops can also cause so-called hum bars to scroll across the screen. The images then become less desirable or less useful, sometimes completely unusable. The right hum eliminator can rectify this issue.

Broadcast engineers, theater sound designers, and band engineers have been using hum eliminators for decades because of their numerous benefits. Bands, for example, want live recordings of their performances, no matter the venue. A low noise floor is a must to ensure usable finished records and hum eliminators provide it.

Plus, hum eliminators are easy to install! For the Ebtech model, for example, it’s just a matter of placing one of its channels on the cable connections between the two pieces of equipment. The custom isolation transformers in it will break the loop antenna causing the humming and buzzing noises.

To conclude, you can become the hero of the day with a hum eliminator! You may want to carry a spare one in your bag always. You never know when your bandmates want to eliminate the annoying noise in the audio setup. 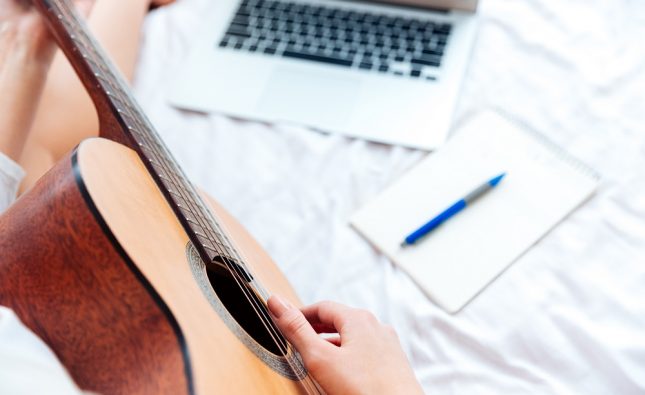 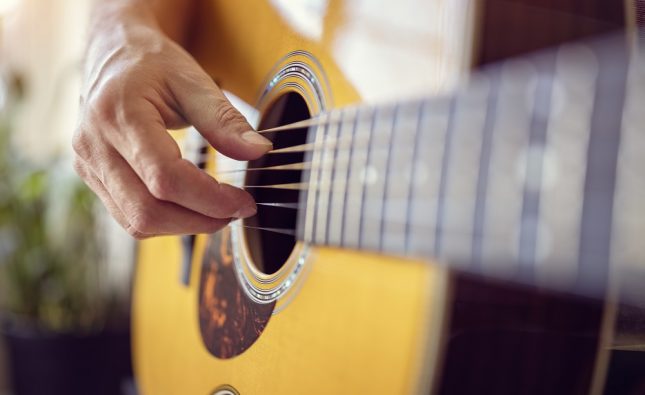 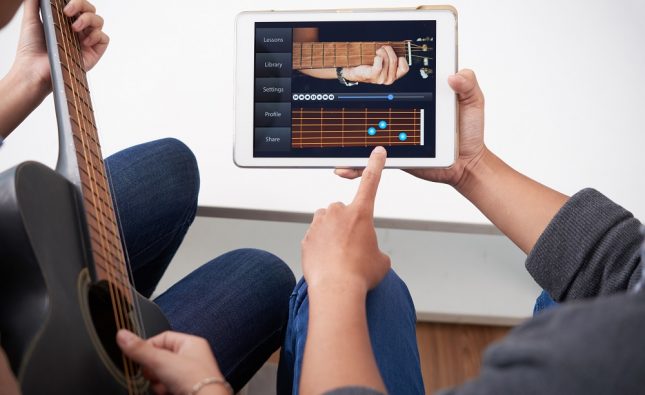